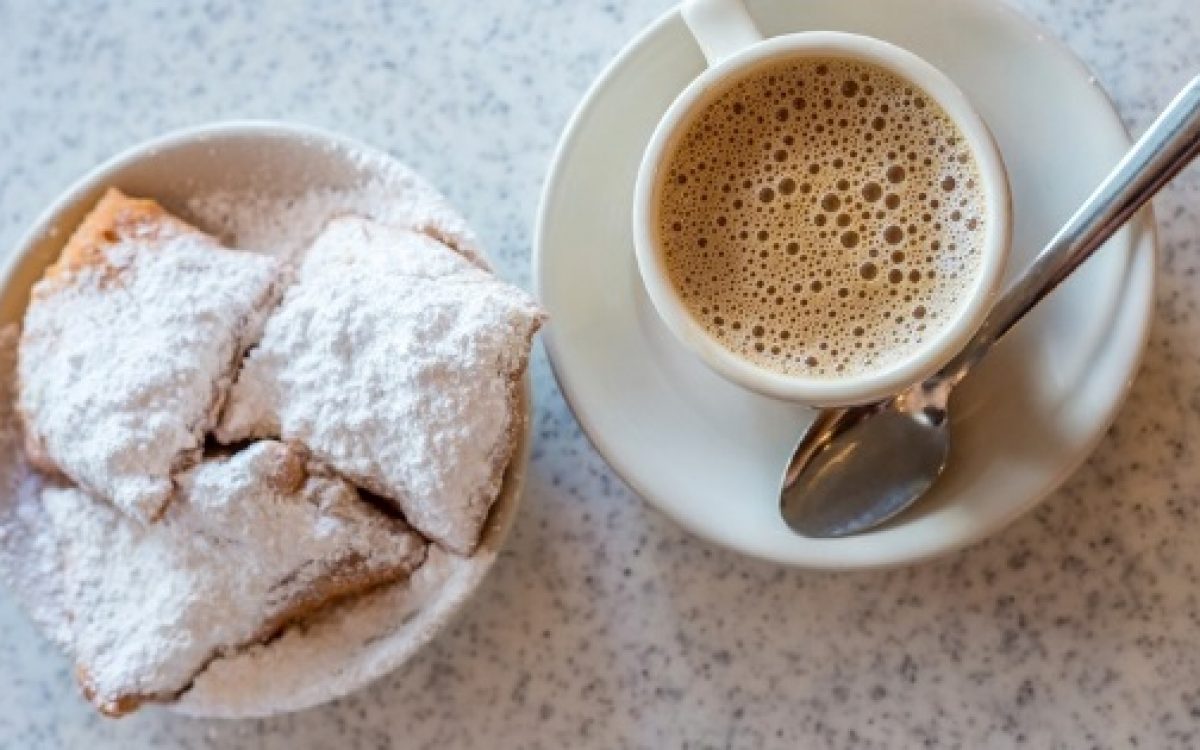 If you were making a list of the best party cities in good ole US of A, we’re guessing NOLA would end up near the very top. This iconic city has a lot more to offer than just Mardi Gras (we’ll cover that in a later post), which means a New Orleans theme is perfect for your next date night.

Creole food that New Orleans is famous for has countless culinary influences, from Europe to Native American. Your taste buds can travel the world with just one meal! The French influence is easily the strongest, but one wouldn’t call it overpowering. Often Creole and Cajun are used interchangeably, and while they are similar, they’re actually different types of cuisine. To start, Creole uses tomato based sauces, while Cajun does not – but the differences run deeper than that. Creole has a wider influence of cultures whereas Cajun is more of a French / Louisianan type of thing. Either way, you are likely to be eating lots of seafood like catfish and shrimp.

For our New Orleans theme date night we chose Shrimp Po’Boys, because well, we like bread. Po’Boys are “sandwiches” made by topping a baguette with shrimp, oysters, or catfish – and typically fried, just like the one in this recipe (credit – Grandbaby Cakes). They’re a delicious, easy to eat (and make) snack. Perfect to soak up the drinks and give you the energy to dance the night away. As fans of both bread and shrimp, this a New Orleans classic we can totally get behind.

If by same odd chance you are not into fried shrimp on a sandwich, there are plenty of other New Orleans classics that are perfect for your date night. Here are some of our favorites:

There’s a lot of reasons why we want to physically visit New Orleans one day, but one of them is definitely to have authentic New Orleans beignets. Beignets are fluffy little fried doughs of delight covered in powdered sugar, with a standard 3 per serving. Without a doubt, the most famous beignets in New Orleans are served at the famous Café Du Monde.

Café Du Monde is one of New Orleans most iconic places. It’s an open air cafe that opened in 1862 in the New Orleans French Market. It’s open 7 days a week, 24 hours a day, and is known for their dark roasted coffee au lait (“with milk”) with chicory, and of course beignets.

If you want a touch of authenticity and reduced stress, we recommend picking up a box of Café Du Monde beignet mix that comes complete with a can of their infamous Coffee and Chicory grinds. If K-Cups are more your style, you can find them here. Regardless your coffee style or how you get your hands on them, beignets should definitely be a part of your day.

Considered by some (debated by others) to be the oldest known American cocktail, we bring you the Sazerac. It was created in 1838 by Antoine Peychaud, an apothecary owner in New Orleans. Named for the French brandy, Sazerac-de-Forge et fils, today it’s made with rye whiskey or bourbon, bitters, and Herbsaint (to substitute the original ingredient absinthe).

If you can’t find herbsaint or absinthe at your local liquor store, you can substitute it with any anise flavored liquor. You can find a great Sazerac recipe here.

Now that we’ve covered your cuisine essentials, it’s time to hit the street – Bourbon street that is. (Don’t worry, you don’t actually have to go outside). Since so much of the New Orleans experience is dependent on the vibes of the city, we thought we’d get as close as we could from our couch and do some virtual sightseeing. We’ve pulled a few virtual tours for you to explore as you enjoy your beignets:

We hope you give our New Orleans theme night a shot. If you do, let us know what you came up with!

Not feeling the jazz scene but looking for something more tropical? Then check out our How to Have a Tropical Hawaiian Theme post for more ideas. 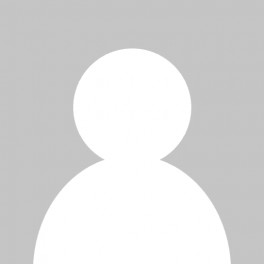 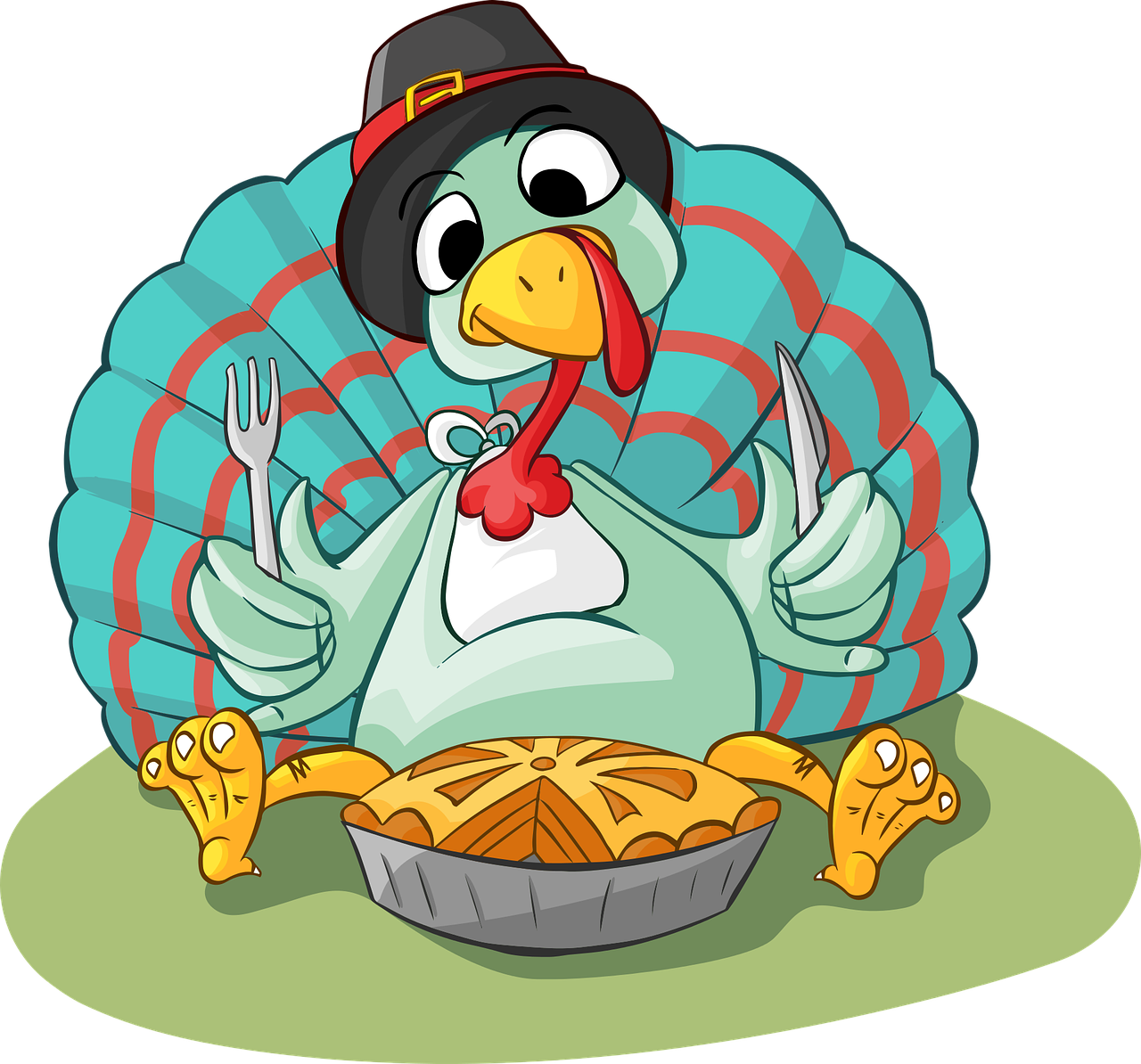 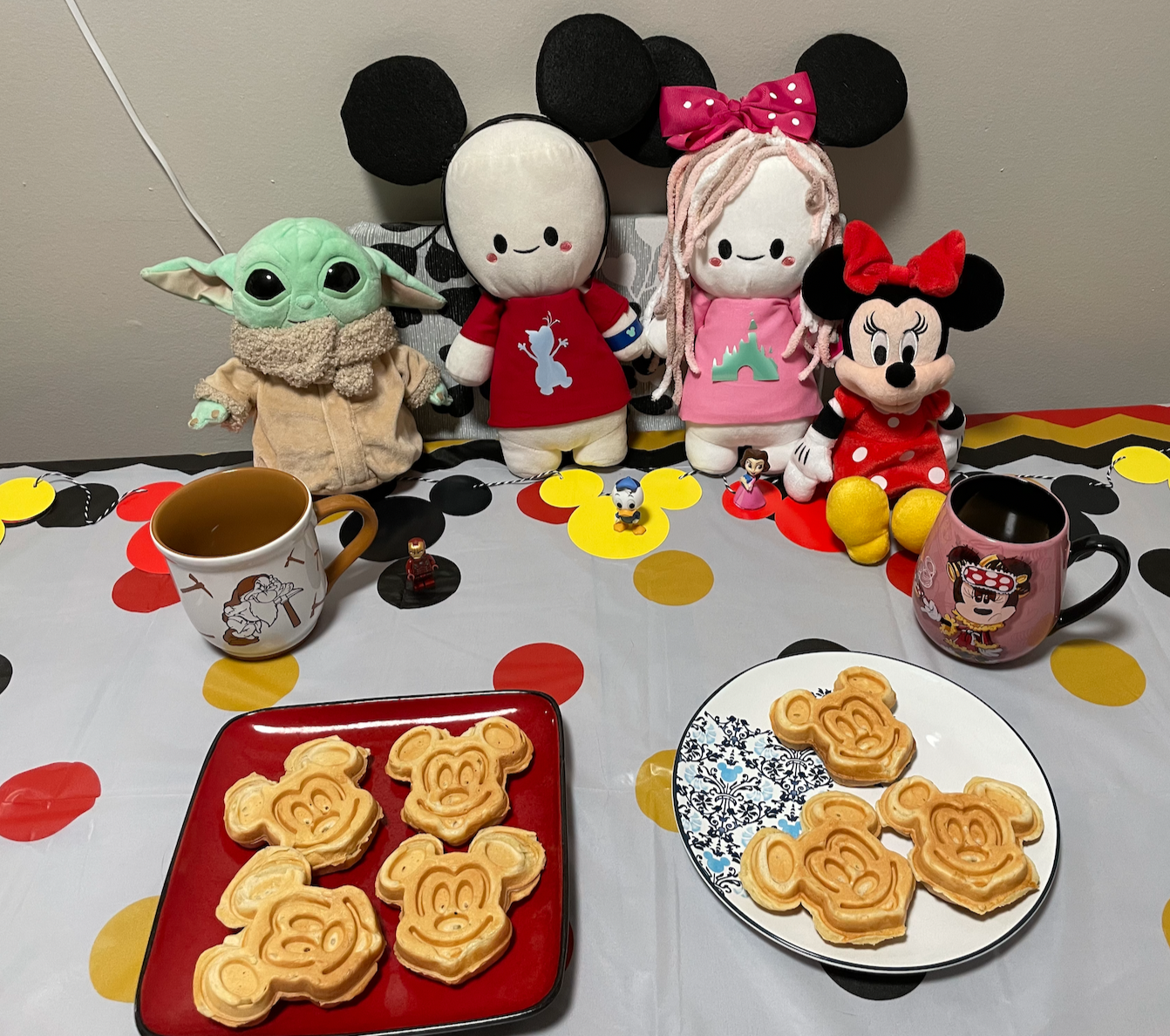 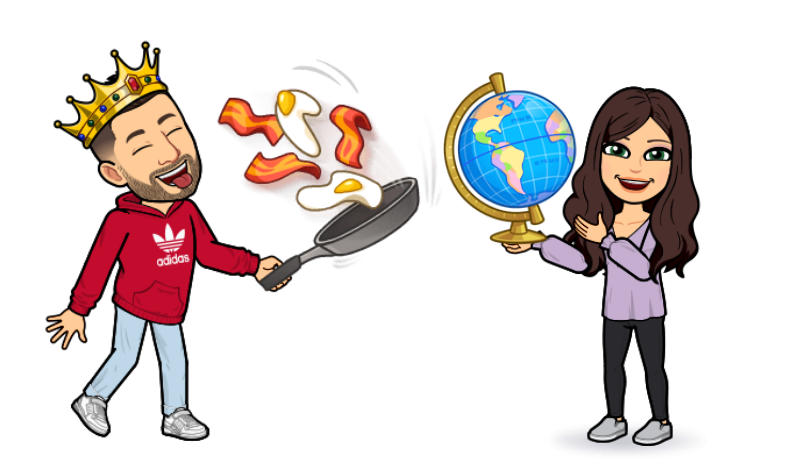 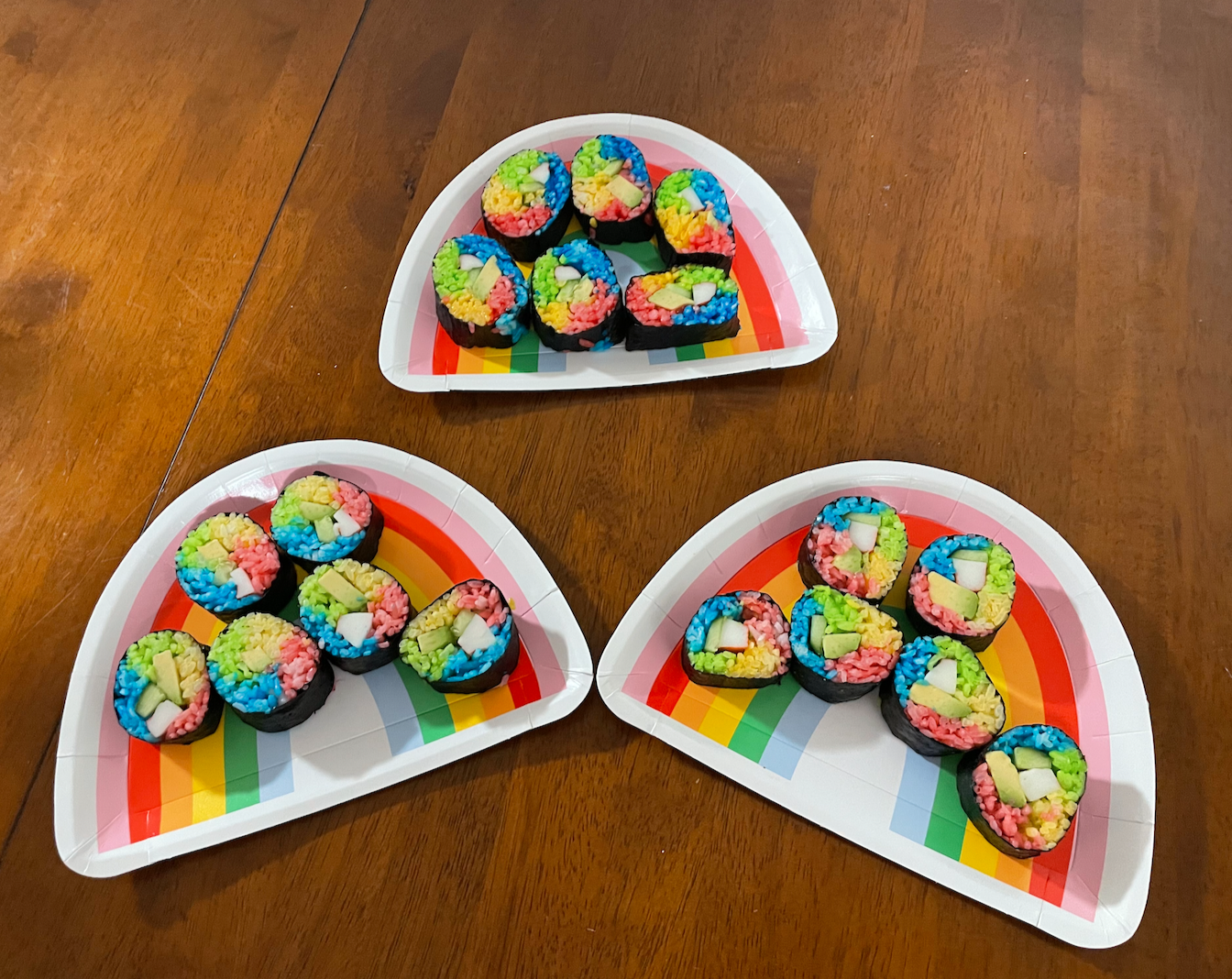 Pride Month Ideas to be… 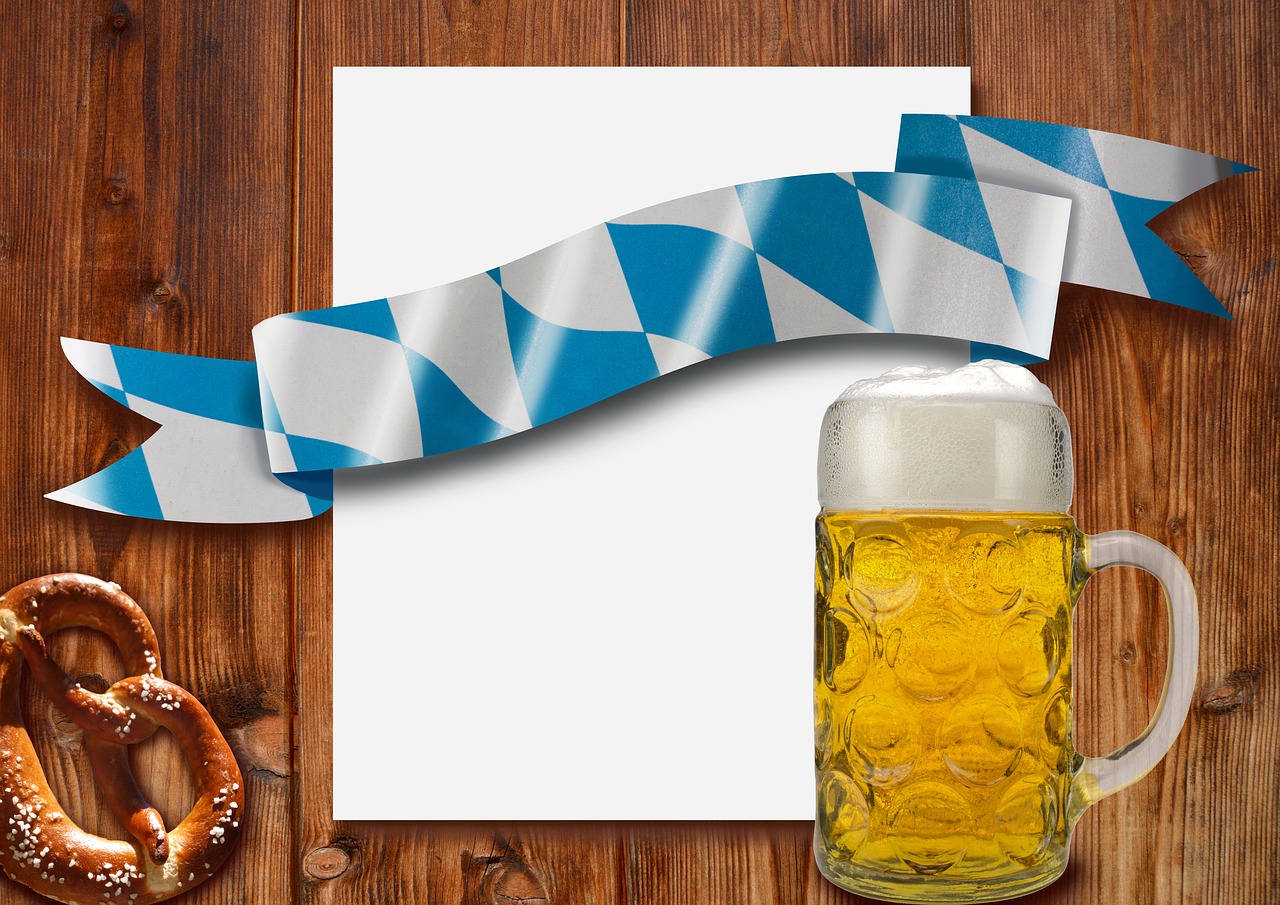 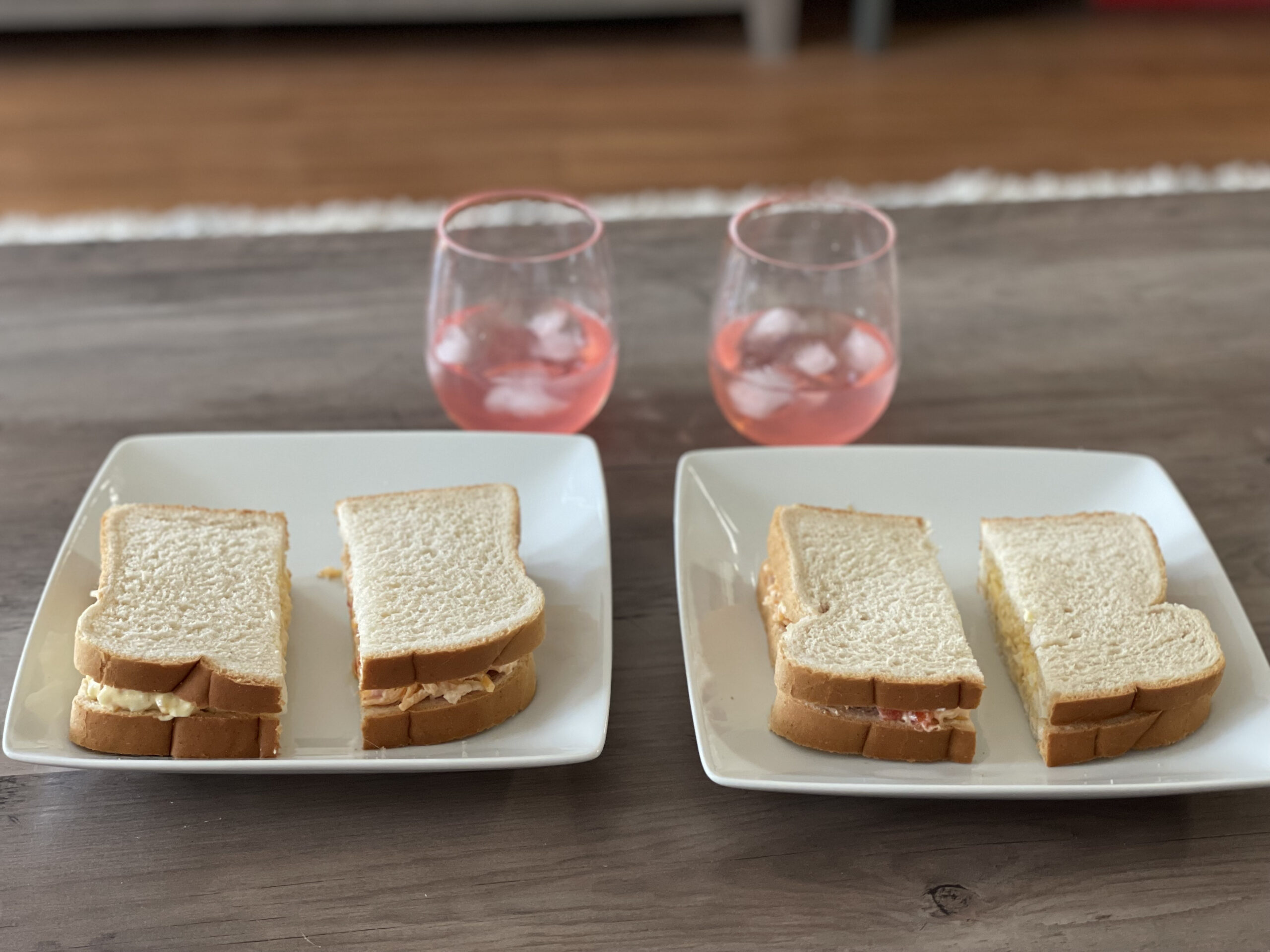 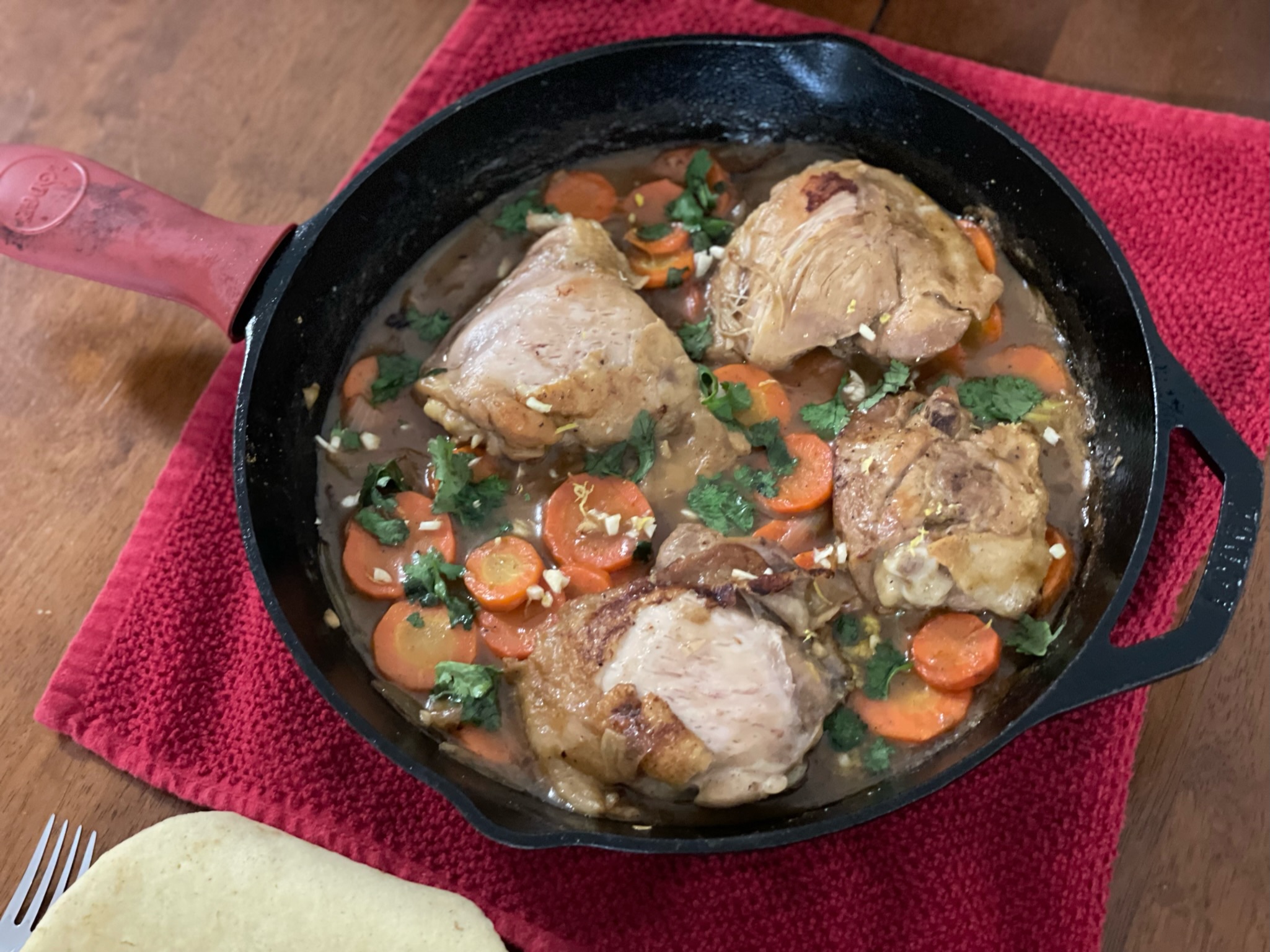 Moroccan Food – How to…